A head-turning luxury boutique hotel, which opened this year on the Croatian island of Dugi Otok, has already received prestigious recognition.

â€œOn the unrecognized and slender island of Dugi Otok, this adults-only retreat is remarkably self-aware. Its eight bright rooms have been carefully carved into the hills to minimize disturbance to the landscape of the surrounding olive estate. Guests can participate in the harvest or watch extraordinary sunsets from the Veli Rat Lighthouse; to balance these rustic offerings, there is a fine dining restaurant and bar, spa and two swimming pools, â€writes LTI, after naming Villa Nai 3.3 in 10th place on the list. 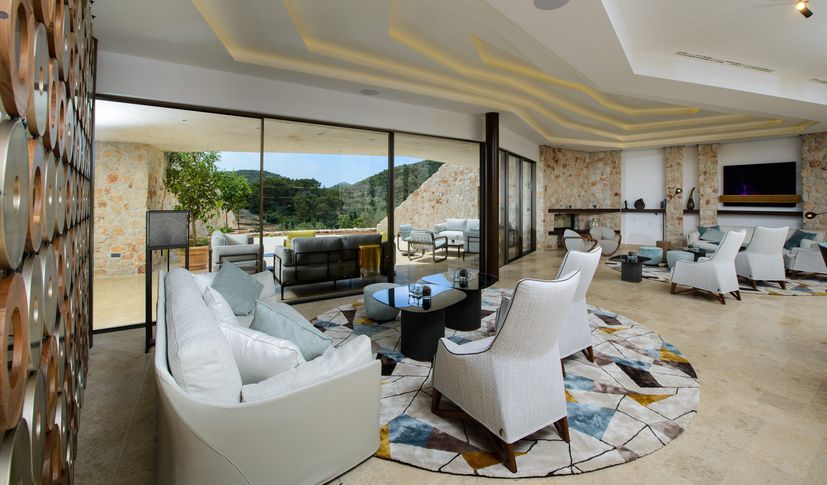 Carved into a hill under a century-old olive grove, Villa Nai 3.3 is located near the village of Å½man on the island in the heart of Dalmatia. Located just a few minutes from the beautiful TelaÅ¡Ä‡ica Nature Park and other island attractions, Villa Nai 3.3 offers 8 luxury accommodations.

â€œTwenty-nine members of the villa team learned the ropes, tasked only with putting our guests at ease on their delightful trip to Dugi Otok,â€ said Villa Nai 3.3.

The man behind the design of the impressive luxury hotel was Croatian architect Nikola BaÅ¡iÄ‡. BaÅ¡iÄ‡ housed the hotel, the oil mill and the tasting room inside a century-old organic olive grove. The facilities are built from stones collected from the olive grove. The interiors feature designer furniture, perfectly in tune with nature.

Restaurants open to the general public

The two restaurants of Villa Nai 3.3, Grotta 11000 and 3.3, are not only open to customers but also to the general public. Since their opening, they have been very popular with tourists sailing in the region. Using traditional island recipes, the Grotta 11,000 and 3,3 serve dishes made with ingredients sourced from local farms all the way to the depths of the Adriatic. The BEST OF 2021 from Luxury Travel Intelligence 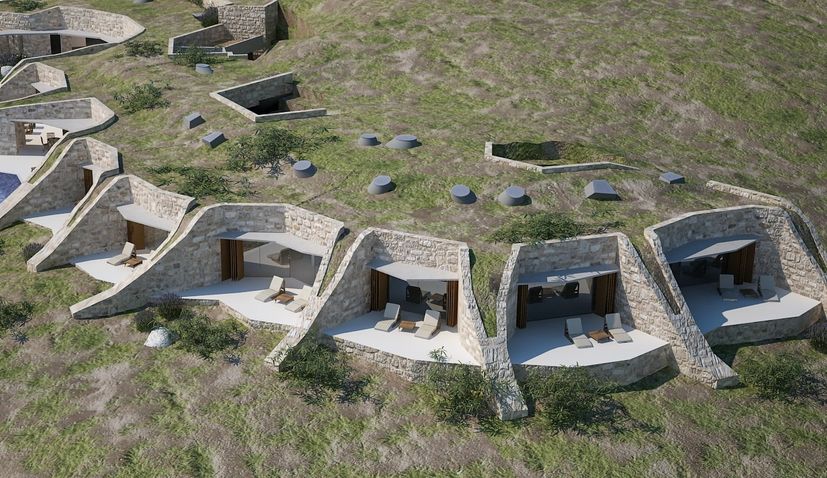