The Dubrovnik Cable Car, which was built in 1969, is a popular tourist attraction, offering tourists the opportunity to enjoy panoramic views of the city.

Now Ston, the destination famous for being home to the second longest fortification system in the world and the longest in Europe, will be the second destination in Dalmatia to boast this tourist attraction.

At the meeting just before Christmas of the Ston City Council, the budget was adopted, and many projects in preparation, which would be financed with EU funds, were announced, Dubrovnik Press reported.

One of them is the cable car that will go to Podzvizd hill. Completion of this project would provide Ston with what is one of Dubrovnik’s main tourist attractions – a cable car.

The cable car will be managed by the Municipality, and when it is implemented, it will have a very positive impact on the budgetary revenues of the Municipality of Ston. 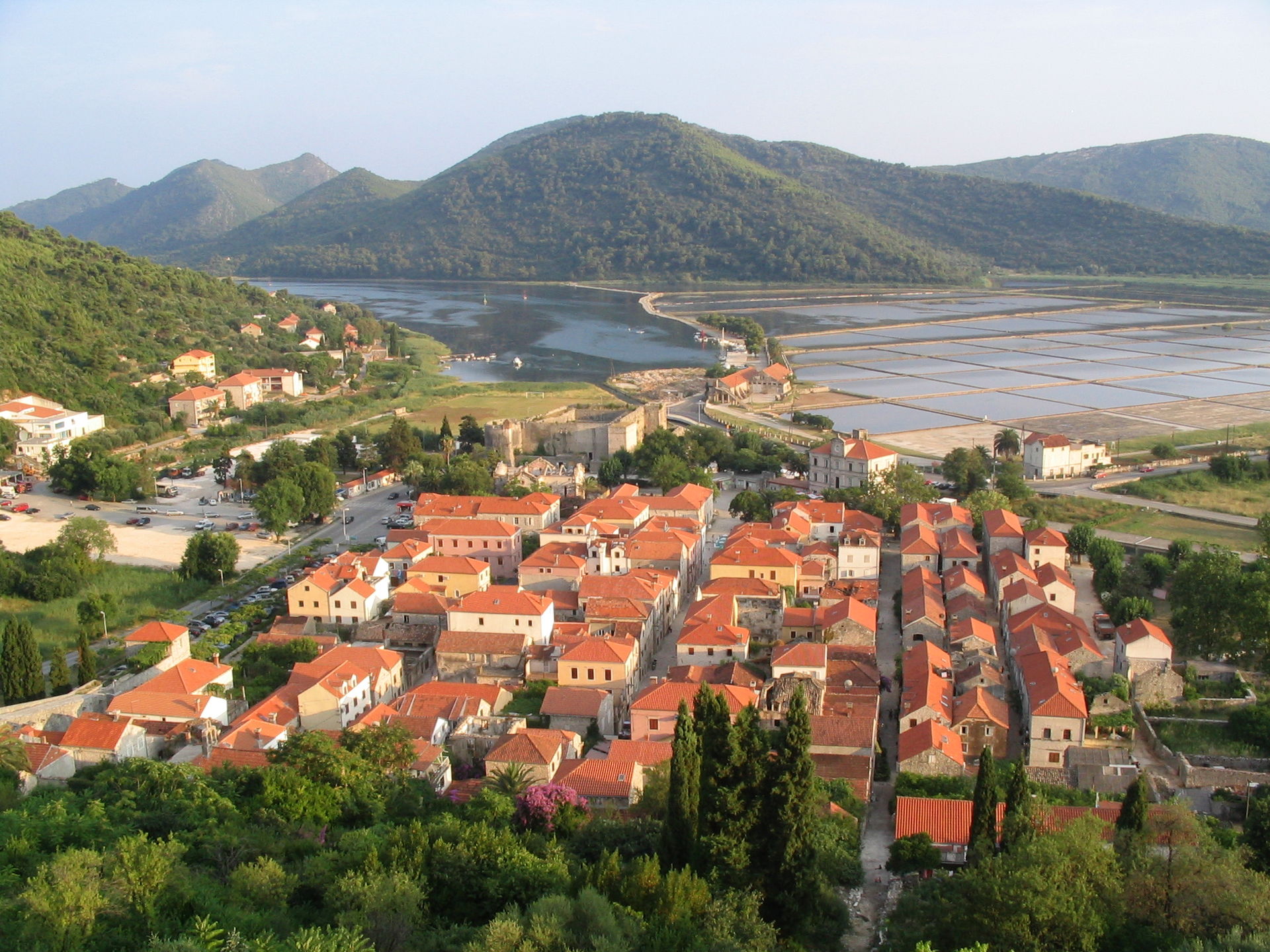 Right now, tourists flock to the Pelješac Peninsula destination to visit the Ston Walls, which were built in 1333 when Ston became part of the Republic of Dubrovnik.

Their aim was to defend the Republic and the peninsula and is considered one of the best planned and best structured cities in Europe. The walls of Ston were a huge feat of architecture and construction. Originally 7,000 meters long, they consist of several parts; the ramparts of Ston, the ramparts of Mali Ston and the Great Wall with its three forts.

The walls were last used in the 19th century for the defense of the city and the salt marshes, and today they are an invaluable monument of immense architectural and cultural value.

The cable car will offer impressive panoramic views of the Walls, as well as the salt marshes which are the oldest in Europe and the largest preserved in the Mediterranean.

The Guardian’s Perspective on Compassion for the ...