He added that Martina Trevisan and Lucia Bronzetti are from Italy, and Italian and world tennis star Sara Errani is on the waiting list. 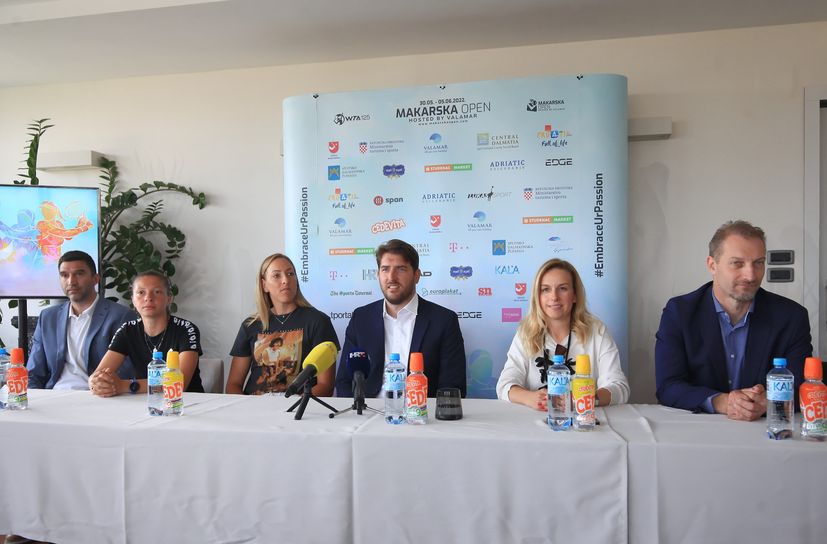 Mirjana Lučić Baroni made a video call from Florida and praised the organizers for bringing the tournament to her hometown.

Netflix is ​​filming a documentary

Production company Noah Media Group will be in Makarska to shoot footage on the tennis courts and “behind the scenes” for an upcoming Netflix documentary.

WTACity will host during the week musical artists from the Big Band and Zdenka Kovačiček, Black Coffee, Mjesni odbor, Neno Belan, Cambi and klapa Šufit, as well as exhibitions and entertainment for children.

“From May 30 to June 5, Makarska will become a center of entertainment and sports on the Adriatic. I invite all sports and fun fans to enjoy with us the inaugural WTA Makarska Open and WTA City, which will introduce Makarska to the summer season in a new and exciting way. I must say that we are extremely proud to have managed to organize such a prestigious tournament in Makarska, as well as the cooperation between the city, the WTA and Valamar, which has proven to be an excellent partner for the community. Such quality cooperation is the first step in creating a new direction of sustainable tourism development of Makarska,” said Antonia Radic BrkanDeputy Mayor of Makarska. 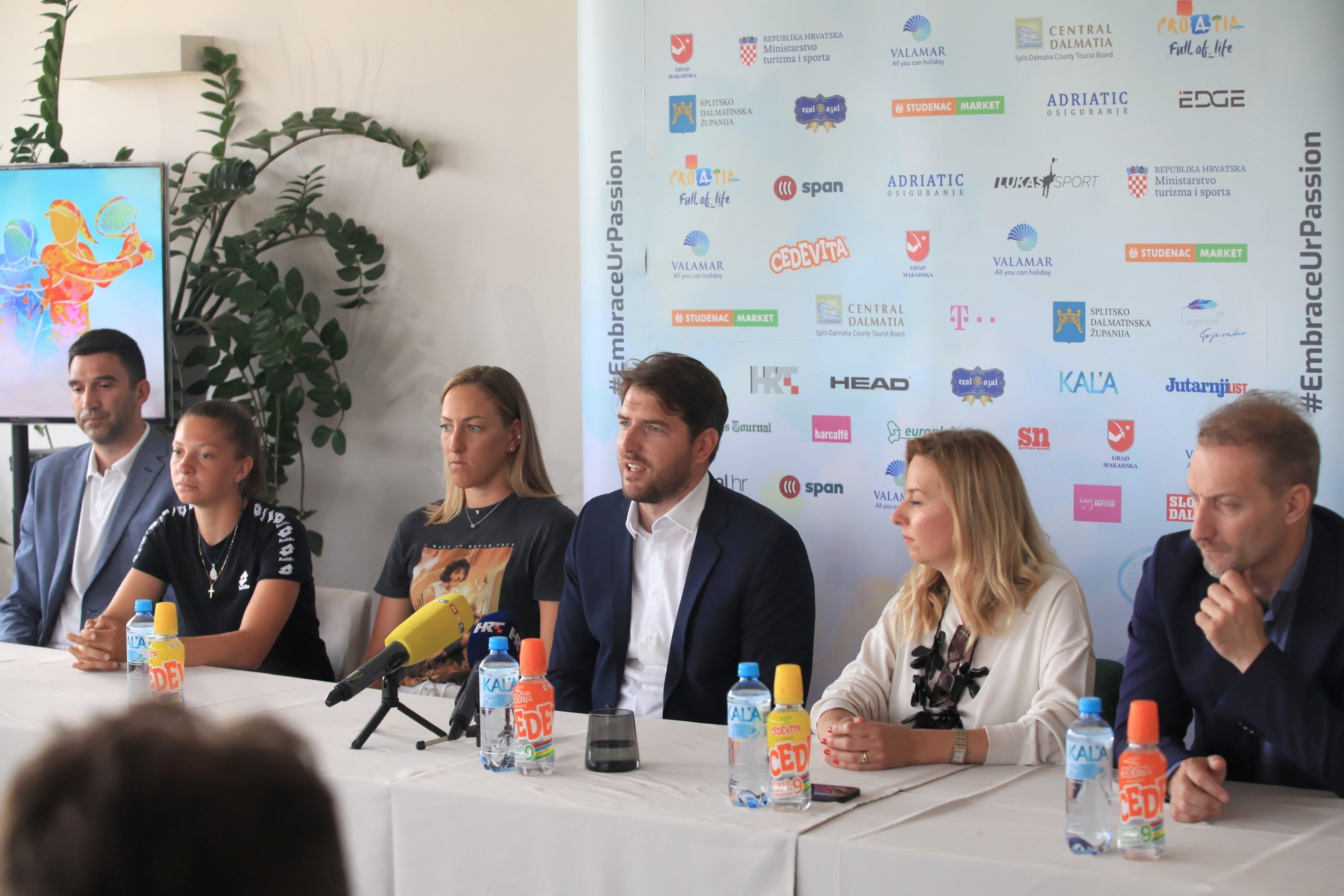 Josip PavicSpecial Advisor to the Minister of Tourism and Sports, pointed out that the WTA tournament is a phenomenal combination of tourism and sport.

“We have been cooperating for years because the WTA tournament is recognized as an event that promotes Croatian tourism and we believe that the cooperation between the sports brand and Makarska will help position the city as a destination. This year, the ministry allocates up to now the largest amount for the sports it normally supports,” said Pavic.

The director of the Split-Dalmatia County Tourist Board, Joško Stella, is extremely satisfied with the long-term cooperation with the organizers of the WTA tournament, which is constantly updated, so this year the WTA tournament in Makarska will be visited by twenty Croatian and foreign influencers. 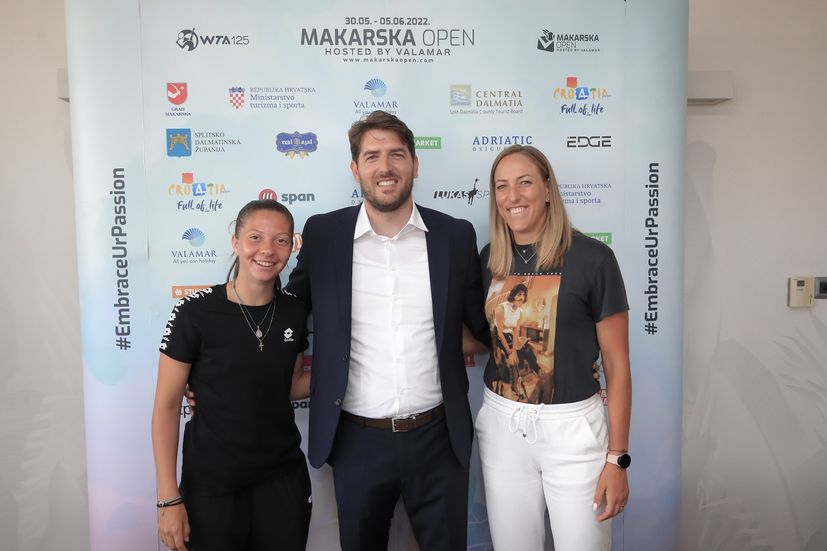 “We are extremely pleased with the partnership with the WTA Makarska Open tennis tournament and the completely renovated Dalmatia [PLACESHOTEL] by Valamar is ready to welcome tournament participants and guests. The announced names of tennis players, the sports program, the accompanying events as well as the newly renovated tennis center in Makarska will certainly contribute to the successful promotion and further development of the destination with its attractiveness, said Alen BenkovicSenior Vice President for Development, Property Maintenance and Technical Services at Valamar Riviera and Chairman of the Board of Imperial Riviera.

Tickets for the officially best organized WTA tournament in the last five years can be purchased through the Croatia Tickets system. All proceeds are humanitarian in nature, as the WTA Makarska Open hosted by Valamar has joined the Tennis Plays for Peace initiative for war-torn Ukraine.